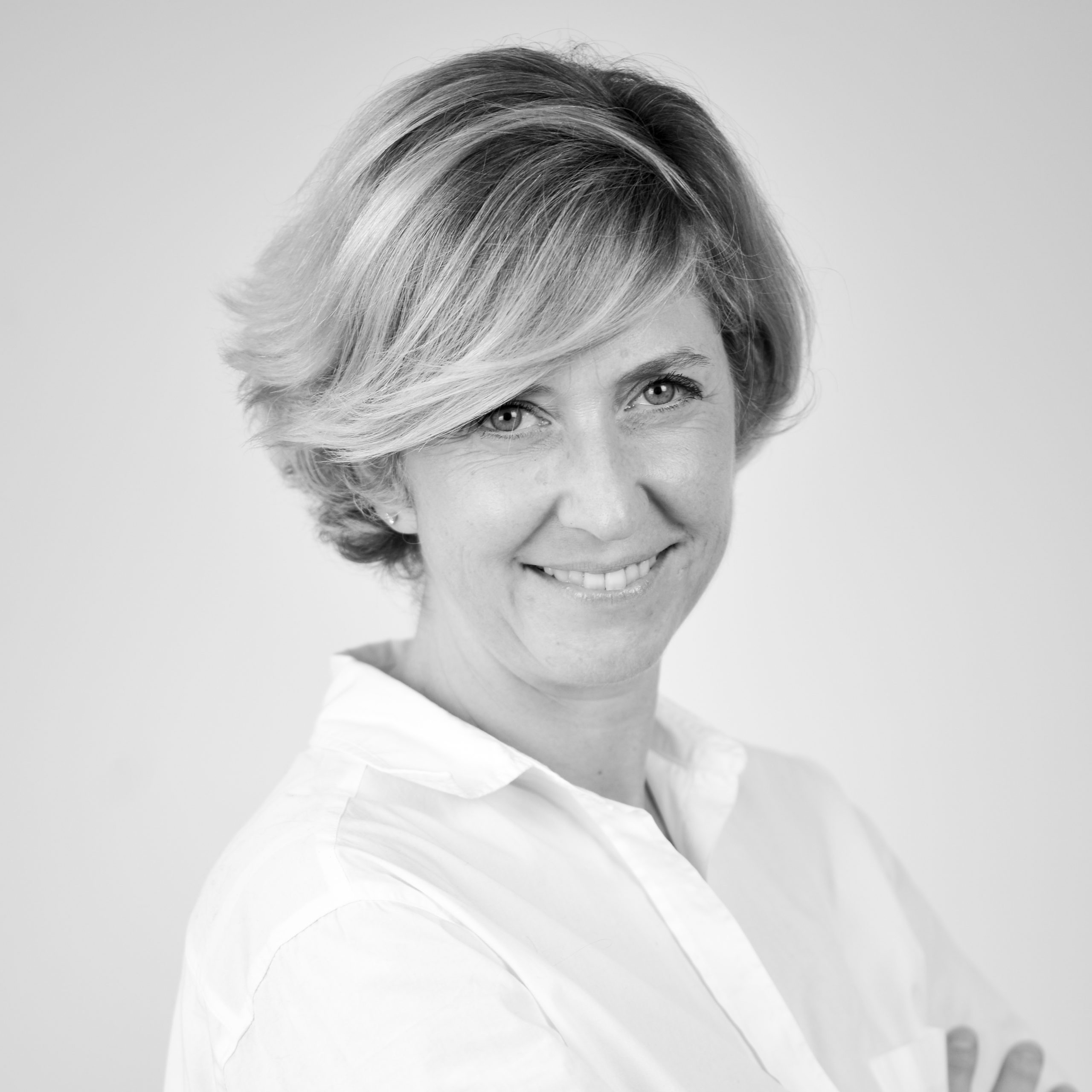 Lawyer since 2002, and after a double degree in France and England, Anne GILLIET began her career with the law firm WATSON FARLEY WILLIAMS then with the law firm SHADBOLT & CO LLP. She joined the FLEURY MARES DELVOLVE ROUCHE law firm when it was created in 2007.

Specialised in advising French and foreign companies, she is involved at all
stages of their development, whether in terms of creation, legal follow-up, acquisition, restructuring, merging, in the context of relations between partners or in the contractual field. She also regularly practices international arbitration.

Since 2016, following the merger of the FLEURY MARÈS and VS ASSOCIÉS firms, she has been practising within the BOSCO firm.

We use cookies to ensure the best experience on our website. If you continue to use this site, we will assume that you are satisfied with it.I agree